Whenever I have some spare time I like to jump on YouTube and check out the videos of a handful of fitness people I follow. I started watching most of these guys 1.5 years ago, right after I started working out, when I was looking for dieting and training advice.

Now it has become more like a habit and I rarely watch them for advice – even though some of them are providing great information – but mainly I watch these guys because I somehow got hooked up to their vlogs.

They started out way back in 2011 I think, when all they did was informational videos – even though a lot of people are saying their tips and advice are a bunch of bro science. In fact, this is how one of their catch phrases was born – people were talking shit about their tips in the comments and they decided to end all their videos by saying “do whatever the fuck you wanna do”.

I really, really enjoy watching these guys just because they are so charismatic and extremely funny.

They’ve even been featured on some TV shows and commercials. They market themselves as comedians and build their brand around that, but lifting and eating junk food on videos is something very common on their channel, too.

They had a time when they posted very little content but right now they are back on it, posting videos on a daily basis. They recently started doing vlogs which are very funny to watch and are very different from what they did till now on YouTube.

Their commentary is very explicit and you will either hate them or become addicted to their YouTube channels. They are on the top of my list.

Oh, I left out a very important detail – these guys are identical twins.

“You know who it is – Chris Jones – representing Pump Chasers”. This is how this homie starts his videos after he separated from his partner Vince G, the swole nerd.

He initially started the Physiques of Greatness brand together with Vince and then decided to stop investing time and effort into that channel after an argument with his partner. Right now he’s working on his own brand – Pump Chasers – and he is putting up quality content each week.

He is also taking under his brand a small group of athletes – Sandra Perez and Jaron Fit – to name just a few, who are promoting his clothing line. He is also very active on Instagram.

Out of all the fitness YouTubers I follow I think this guy provides the most valuable training tips and tutorials. You can tell his putting a lot of time and effort into it.

Some of the most popular series in his channel include Eat big or stay small, Shopping with Chris (SwC) and the Q&A show. You will often see Deneese (his girlfriend) and Bruno (his dog) in the videos.

His training philosophy is high volume, which might not be a good idea for you if you are a beginner – but he clearly states that in the videos. After all, they guy has been lifting for 10 years or something.

Highly recommended channel if you are into lifting.

Next in line is the owner of Alphalete Athletics – Christian Guzman.

This guy has the nicest edited videos out of all fitness YouTubers. He films his day from morning to evening and includes quite a lot of non-gym related content such as business stuff, shopping, family time and so on, but he also includes gym/workout footage constantly.

He’s one of the few fitness YouTubers I follow that actually compete so you have to give him the thumbs up for that.

He’s also into cars – the guy drives a Lambo which gets featured quite often in the videos. He used to be in a relationship with Nikki Blackketter, another famous fitness YouTuber which you probably should follow if you are a girl.

His main thing is eating challenges. This is what most people know him for. I am not into that but I think the guy holds a few World Records for eating things super fast.

Apart from that he’s also into lifting weights, and living the fitness lifestyle. Pete has been going through some pretty rough times in the past – he has gone to cancer twice and beat it. Moreover, he’s been very transparent on YouTube about it and helped a lot of guys get them self checked out and motivated many people who were in his position.

You will see Melisa/Mel Diva (his fiancée) a lot in the videos, his mom and his dog to. He vlogs quite a lot so you will have something cool to watch if you become a subscriber.

Radu is a fellow Romanian who’s been on YouTube for some time now, but recently his channel really started growing a lot as he has been posting some of the most qualitative informational videos out there.

You can tell the guy knows he’s numbers and always has science backing him up.

He’s affiliate with Greg O’Gallagher – founder of Kino Body – and promotes his way of lifting and eating, which works by the way.

Even though he is one of the youngsters out there and still working on building his physique, Radu is a guy to watch out for.

CT Fletcher is a bad ass motherfucker from the streets of Compton. This man right here is a true inspiration for everybody. I watch him for motivational purposes most of the times, the guy was a power lifter in his youth – he holds a couple of world records if I’m not mistaking. 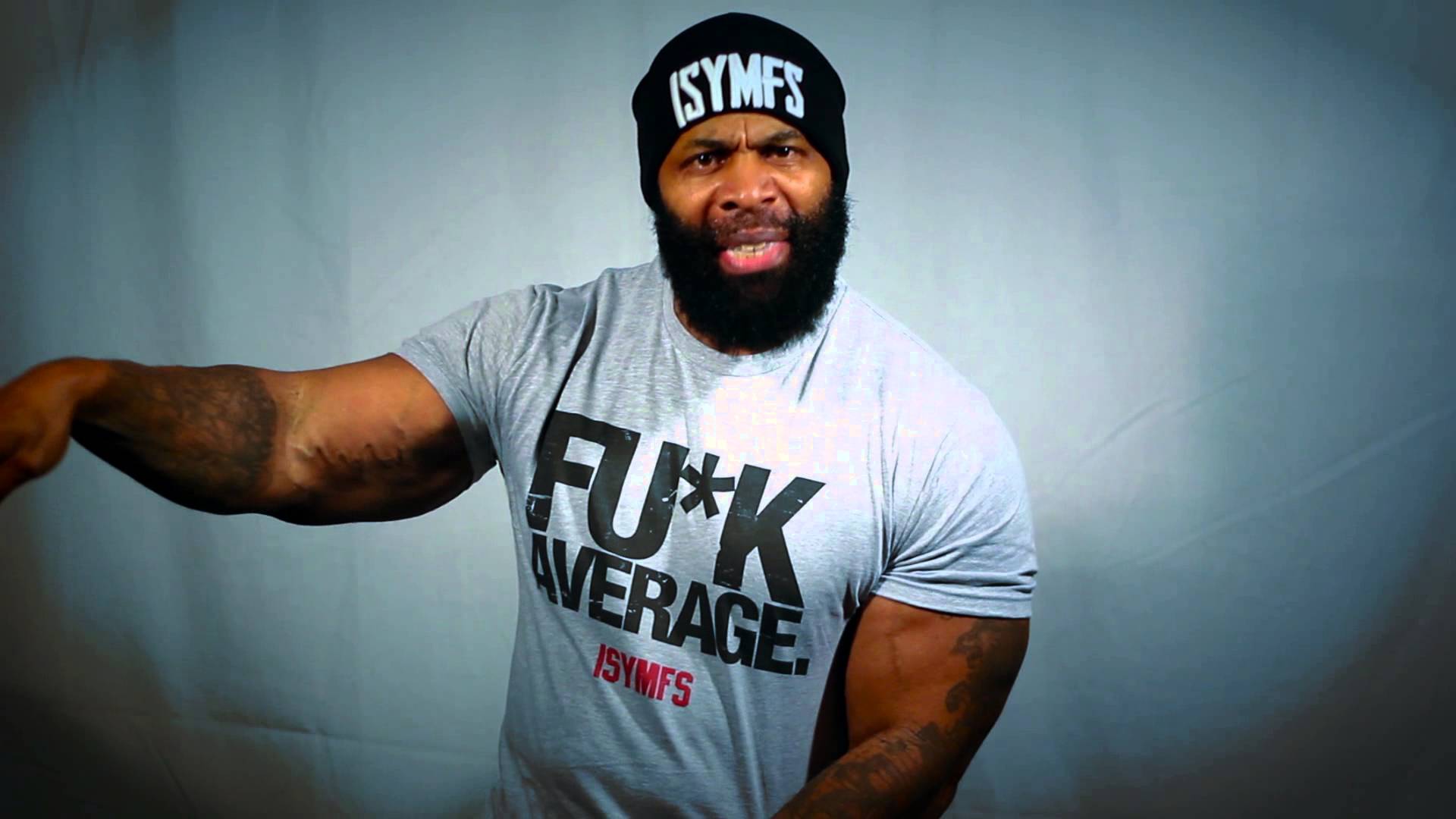 After going through open heart surgery and almost dying 3 times on the operation table, CT Fletcher went through hell to get back on the gym.

His training and eating philosophy has changed a lot after his surgery, and now CT Fletcher is seen as the leader of the Iron Addicts movement, has his own gym in Compton and continues to work out even after the doctors told him to “take it easy”.

Founder of the ISYMFS (it’s still your motherfucking set) brand, CT Fletcher is a must follow.

What about you? Who are you following? Let me know in the comments below.

A few words on self image and discipline