Most of us have our respective fitness idols. It can be anyone from comic book superheroes like Superman or Wolverine, to television and movie warriors such as those in Game of Thrones and 300.

In essence, we rarely look at mythological characters as inspirations, considering how they are not as popular as the aforementioned, borderline pop culture icons. There is nothing wrong with aspiring to have a body like Thor’s or Zeus’, because at the end of it all, they truly are worth noting and appreciating. 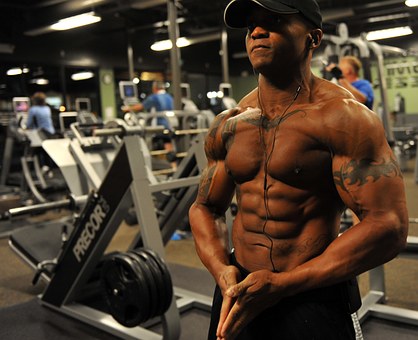 Kinobody enumerates the three male body types as that of a warrior, a superhero, and a Greek God. In the piece, the writer described the Greek God physique as “muscular with great definition and proportion,” similar to Hollywood studs like Brad Pitt and Daniel Craig.

So that begs the question is there a specific training program to achieve such results. And if so, how do we approach the training regimen.

What is a Greek God Fitness Program? 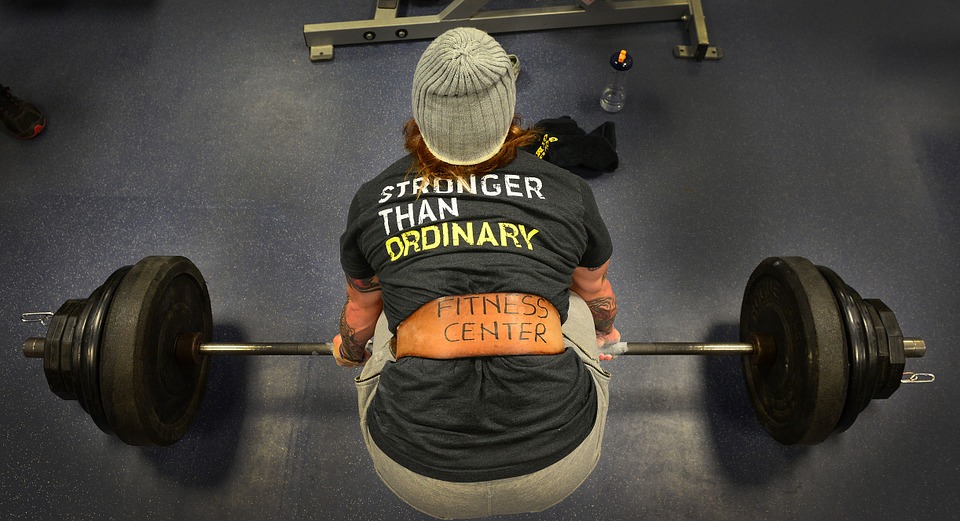 A Greek God fitness program is basically an exercise regimen for those who prefer doing a lot of work in a short amount of time.

Firstly, we only have to hit the gym for three days a week, on non-consecutive days. That way, we do not have any excuse for not training and, more importantly, we can easily squeeze it into our busy schedules.

The focus of this specific program is on “key lifts” that are aimed to accomplish aesthetically pleasing results. It is also vital to know that this is not like those CrossFit workouts that feature high amounts of sets and reps. 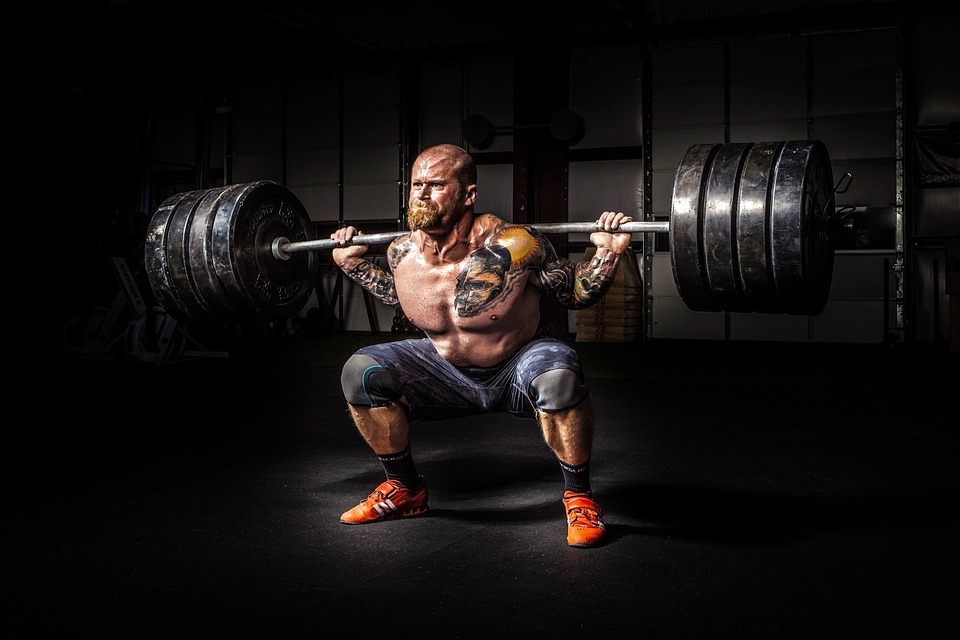 When it comes to the approach of the Greek God fitness regimen, it boils down to three factors: strength and density splits, specialization exercises, and mega workouts.

Strength and density splits concentrate on building a solid foundation. Let us think of it as a more functional muscle building, where we can incorporate movements like deadlifts, pull-ups, and presses.

In terms of the specialization exercises, it is all about routines that activate our stubborn muscle groups. This may or may not include the abdomen area, the glutes, and such. Here, we can include something as basic as crunches and back squats, and advanced movements like hollow rocks and pistol squats.

Mega workouts, for its part, are the final component of the program. It stands for minimal effort growth acceleration, as these exercises are meant to take our bodies to Godlike proportions. A perfect example of this, is Chris Hemsworth’s fitness transformation to play the role of Thor on the big screen, as documented on My Fit Fuel.

Gods and goddesses remain a significant piece of our digitally driven, ever-evolving culture. Other than the above mentioned Thor movie franchise starring Chris Hemsworth, their influence reached the realms of the gaming world with titles such as ‘Zeus’ on popular online slots platform Slingo. Whether in gaming or fitness, it is no wonder these mythological beings are still very much part of our modern society. After all, they are the epitome of greatness.

More than anything, this specific Greek God training program is customizable in such a way that we can add certain exercises as long as it adheres to the routines philosophies. So it is up to us to designate movements according to our liking and its respective functions.

For more exercise and training ideas, please swing by the blog section of Gainsthetics.

The ultimate and definitive diet and fitness dictionary

Are there good and bad exercises for muscle growth?